The music of vocalist and songwriter Maria Catharina is a fresh and lively blend of Vocal Jazz and Latin-American music with lyrics in Spanish and English. Renowned Colombian Latin music critic DJ El Chino called her debut album OBSESIÓN (2011) “One of the most beautiful releases from Europe in a decade! Elements of Son, Timba, Rhythm ‘n Blues and Jazz complement each other perfectly with the grand voice of Maria Catharina.”

Maria Catharina studied Jazz at the Conservatory of Amsterdam/NL and was invited to sing and tour internationally with the federal German Big band for promising young Jazz musicians (Bundes Jazz Orchester). Meanwhile she also broadened and deepened her musical understanding of Latin Jazz and Afro-Cuban music, took extra courses and embarked in an intensive music travel to Cuba. Since then the German-born singer had the opportunity to collaborate with outstanding Latin and Latin Jazz artists in the Netherlands and beyond (Gerardo Rosales, John Ruocco, Cesar Orozco a.o.). Various times she recorded her songs as guest vocalist on albums of other musicians and played concerts throughout Europe, in South Africa, Namibia and Venezuela.

In 2011 Maria Catharina independently released her self-produced debut OBSESIÓN. The album was very well received in the Netherlands and was featured on various Dutch radio programs. It is also played on Venezuelan, Colombian and North American radio stations and received raving reviews on Latin-American music blogs. “No doubt, with this album OBSESIÓN Maria Catharina is the newcomer in terms of Latin Jazz and Salsa.” (Salsa con Timba, COL)

In 2015 Maria Catharina received an artist grant by the ‘Amsterdams Fonds voor de Kunst’ and spent several months in New York to focus on songwriting and taking masterclasses with extraordinary musicians like bassist/producer/arranger John Benitez a.o.

In the same year Maria Catharina collaborated with Colombian pianist and bandleader Tico Pierhagen for several concerts, and his newly released Latin Jazz album ‘Encendido’ (2016) features her as guest vocalist.

At the moment Maria Catharina continues performing and is also preparing her next album: original songs in a mixture of Vocal Jazz, Afro-Cuban rhythms and more. 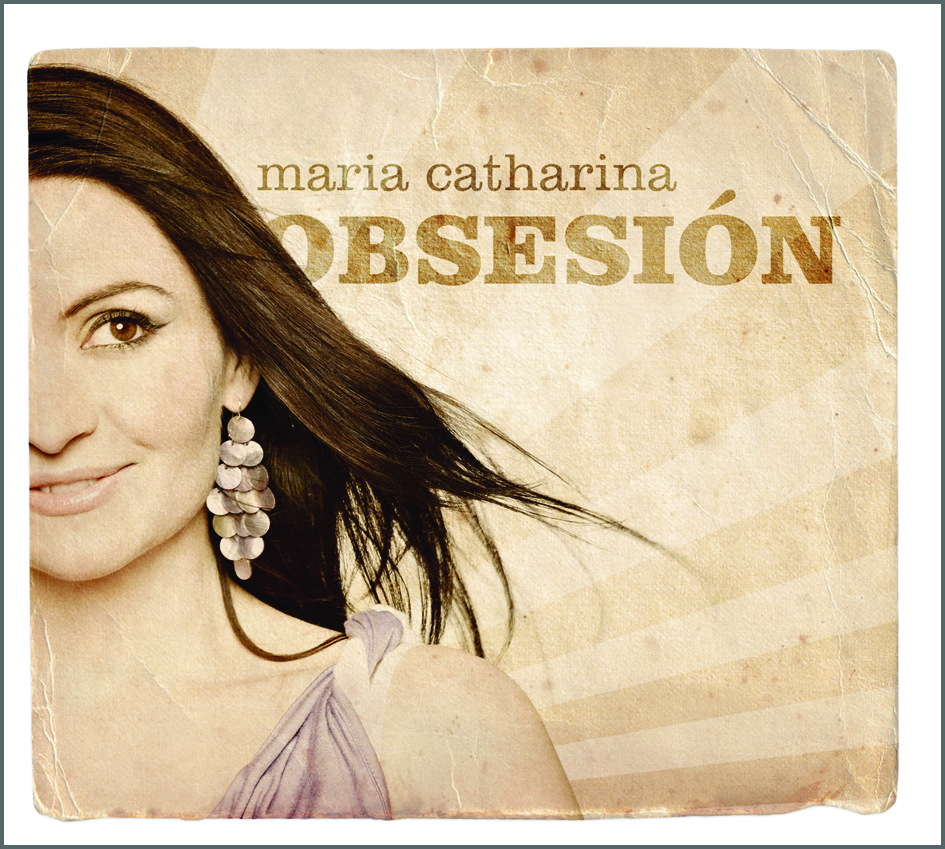 the album OBSESIÓN (2011) is available on iTunes and CDBaby